Natural Resource Damage Assessment Trustees took issue with a news statement released Monday by BP, which claims the “…Gulf environment (is) returning to pre-spill conditions” although the Deepwater Horizon oil spill Natural Resource Damage Assessment Trustees are still assessing the injury resulting from the largest offshore oil spill in U.S. history.
"It is inappropriate as well as premature for BP to reach conclusions about impacts from the spill before the completion of the assessment," said the Natural Resource Damage Assessment Trustees in a press release. "Citing scientific studies conducted by experts from around the Gulf, BP misinterprets and misapplies data while ignoring published literature that doesn’t support its claims and attempts to obscure our role as caretakers of the critical resources damaged by the spill." 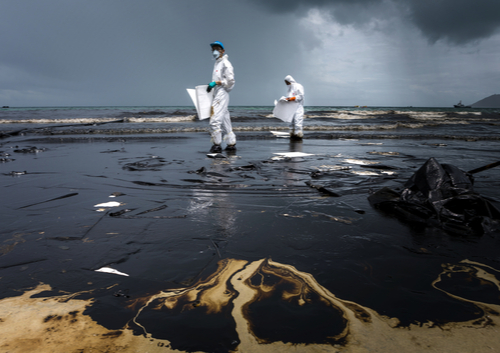 More than 100 million gallons of spilled oil. The Deepwater Horizon oil spill is more than 10 times the size of the Exxon Valdez. From decades of experience with oil spills, experts say the environmental effects of this spill are likely to last for generations.

The state and federal trustees are engaged in a rigorous, scientific process of injury assessment and are still analyzing the data, conducting studies, and evaluating what happened, according to the trustee's release.

Originally posted by the Bradenton Herald.